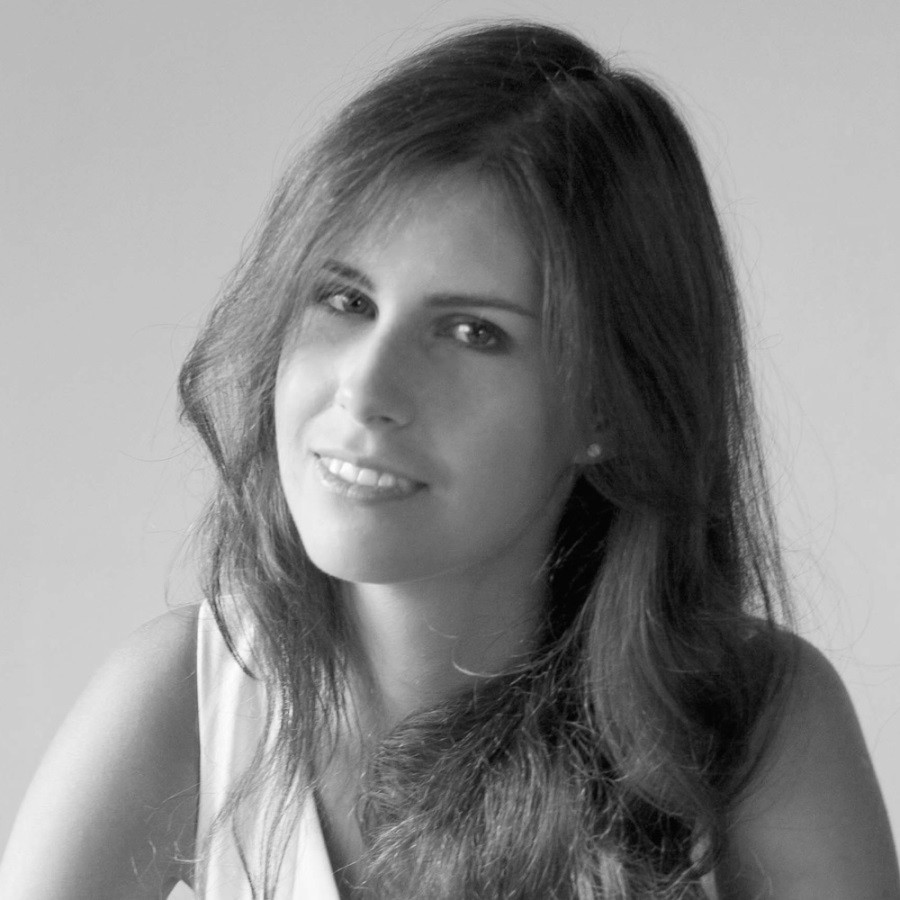 Audrone Drungilaite is a young Lithuanian designer. After studying in France, she returned to her country to study fine arts and focused her career on the development of art for the youngest. In 2013, she won the Lithuanian Design Award and was nominated for the Young Designer of the Year competition in 2014. Since 2014, she has been General Director of the Lithuanian Design Forum (LDF), a non-governmental organization that seeks to better to promote design as a factor of sustainable economic growth and as a catalyst for societal development in the manufacturing, communication and public life sectors.

Audrone is also responsible for managing the "Lithuanian Design Week", the largest design festival in the Baltic States. Graduated from the Vilnius Academy of Arts with a degree in Industrial Design and a Masters in Cultural Management and Politics. Audrone is an enthusiastic promoter of Lithuanian design around the world. It also organizes Lithuanian design exhibitions abroad.