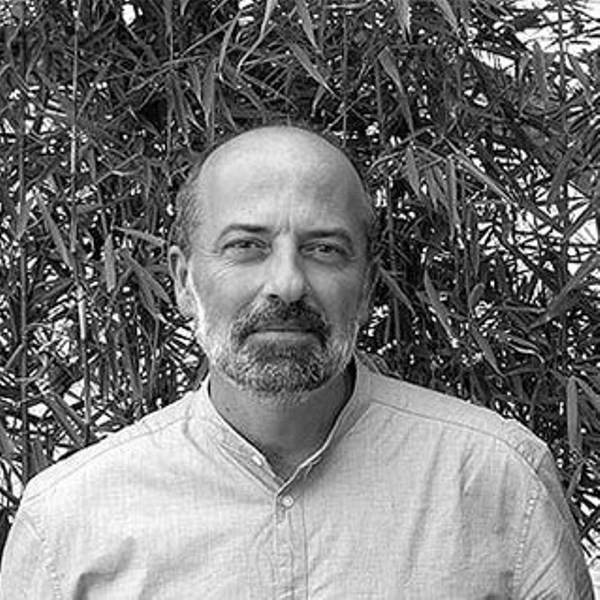 Athanasios Babalis is an industrial designer based in Thessaloniki Greece.

He studied product and furniture design at the London Metropolitan University and at the Royal College of Art in London, England.

His professional career started in London as a freelance designer and continued in New York where he worked for seven years for companies. In 2003 he returned to Thessaloniki where he established his design studio.